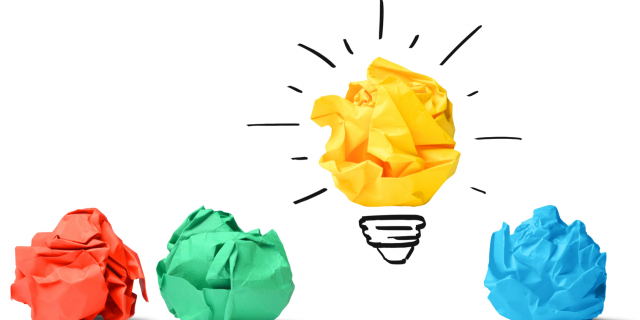 The elemental difference between kaizen and innovation is in the way they are implemented and the results they are bringing to the company, even though both bring improvements in the company.

Kaizen is a Japanese word that roughly translates to Continuous Improvement or Continual Improvement. This is in contrast to Innovation which focuses on large improvements in Productivity or Quality through a drastic change either in the product or process. In Kaizen, the focus is on continuous improvement in a series of small incremental steps. Kaizen can be applied at all levels of an organization. At the level of senior management, it would focus on changes in procedures and processes across the organization. At the middle management level, the focus would be on improvement of interdepartmental coordination and in the case of lower-level management and workers, it would focus on the particular department or job. The benefits of Kaizen also increase dramatically as the levels in the organization go up.

Kaizen is characterized by the Kaizen mindset which believes that:

Table summarizes the differences between Kaizen and Innovation. The focus of improvement in the Western world focused more on Innovation up to the 1980s. The result of this is the high number of Noble Prizes and Patents obtained by scientists from these countries. On the other hand, Japanese and other Asian countries focused their efforts on Kaizen. This way they were able to compete with the Western countries and also beat them in the performance of their industries. However, both Kaizen and Innovation complement each other. Once a new innovation is made and introduced, it takes some time to stabilize and give benefit to the organization. However, without Kaizen, there would be stagnation and even deterioration in the performance as the product or process grows old. Hence, to sustain the competitive advantage obtained by innovation, it is necessary to perform Kaizen.

Kaizen, on the other hand, can lead to an excellent performance from old products, processes and machines sometimes even beyond that of new ones. In some cases, the need to go in for new products, processes and machines can be eliminated or delayed if such performance is not required by the market. It was with such an approach that Japanese companies were able to withstand the Oil Shock of the 1970s. In today’s world, most companies adopt a combination of both Kaizen and Innovation depending on the requirements of the market. 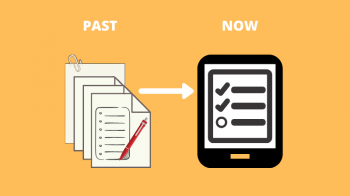 4 Tools for a Paperless Shop Floor 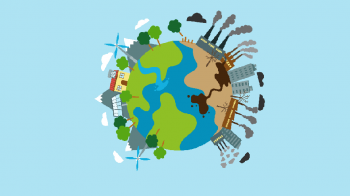 Is it really important to reduce the overall environmental impact of your entire supplier ecosystem?